The real enemy of Afghanistan

We’ve watched in horror this past week as the Taliban regained control (seemingly overnight) in Afghanistan. My email box was filled with messages of concern, questions and obvious shock as events unfolded. All of these reactions are understandable when we look at the Taliban and their history of oppression and violence.

But who is the real enemy terrorizing Afghanistan?

Before going further, I want to tell you about my friend Hannelie Groenewald. A few years ago I flew to South Africa to meet her and hear her story. Along with her husband and two children, Hannelie served in Afghanistan as a missionary. They knew the risks and chose to obey God rather than surrender to fear.

While I talked with Hannelie I was amazed by her faith and conviction. Even after all she has experienced, she has no regret and trusts in God. When I speak publicly, I often state that faithfulness is the willingness to obey God even if we fail. And in the world’s eyes Hannelie failed terribly.

Hannelie served for over a decade in Afghanistan as a medical doctor and her husband, Werner, served as a pastor and teacher. One day Hanelie was working at the clinic when the Taliban entered their home and attacked her family. Werner was in the lower floor when he heard them. He ran to the stairs to make sure his children were safe. Before he could reach them, he met one of the armed Taliban face to face. 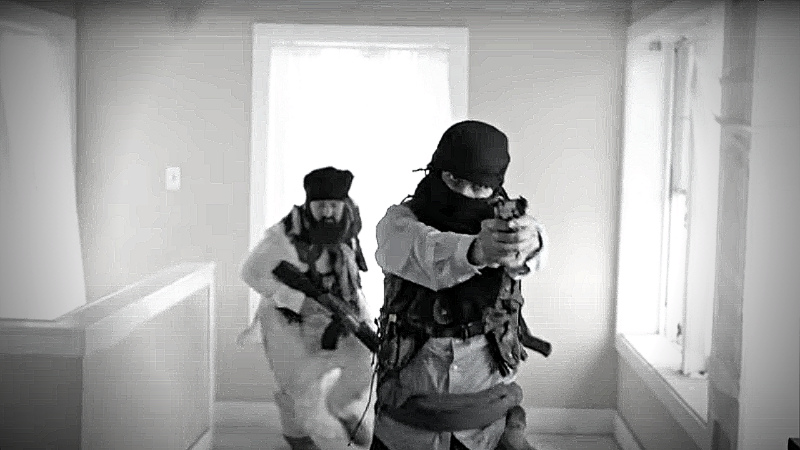 Two other attackers made their way upstairs to the bedrooms of Hannelie’s teenage children, Rode (15) and Jean-Pierre (17). They found them both huddled together in Jean-Pierre’s room.

Hannelie’s husband and two children were martyred that horrible day in November of 2014.

After killing the family, the Taliban set the house on fire. All Hannelie could do was to pray and read the scriptures on her cell phone. She had tried to call her husband and children and heard the endless echo of the rings more times than she could count. 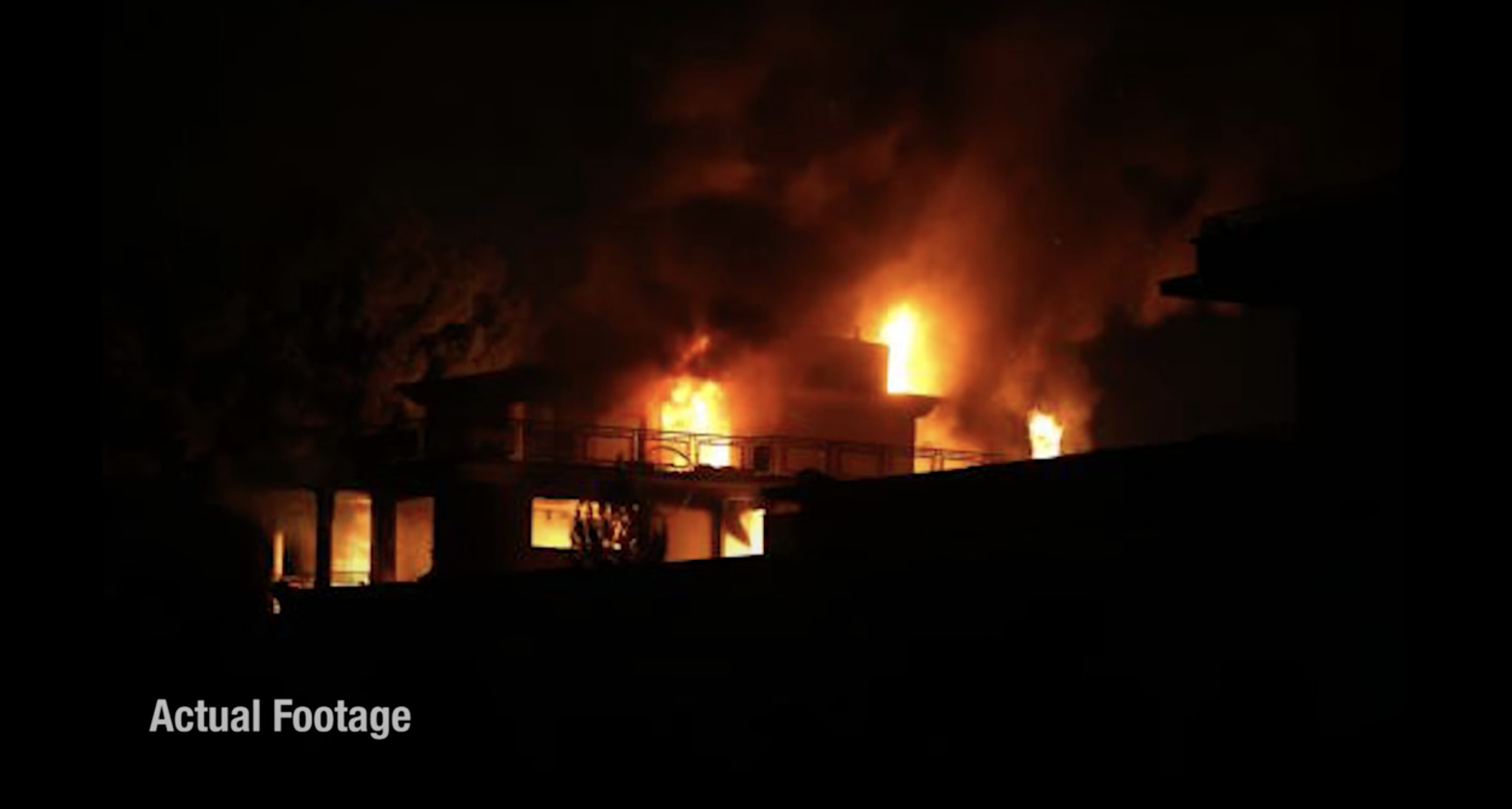 Real image of the Groenwald family’s house set on fire by the Taliban.

When I sat down to interview Hannelie, I already knew the basic facts of her story. It had been published in articles around the world. But as she shared with me the chilling details, I fought to hold back my own tears. Even though I was the interviewer, I gained strength from her courage as she described how she had to receive her family’s bodies in the clinic the next day. No worker at the clinic was willing to get involved.

But Hannelie knew that even in the midst of this tragedy, her family was with Jesus. They were not suffering. The terror was gone. They had served faithfully and she knew that God had chosen a martyrs crown for her husband and two children. While her sorrow is ever-present, her focus remains on serving God’s kingdom and fighting the spiritual battle for Afghanistan.

While her sorrow is ever-present, her focus remains on serving God’s kingdom and fighting the spiritual battle for Afghanistan.

After talking with her I had the honor of making a short film for The Voice of the Martyrs retelling her story. You can watch the video below. 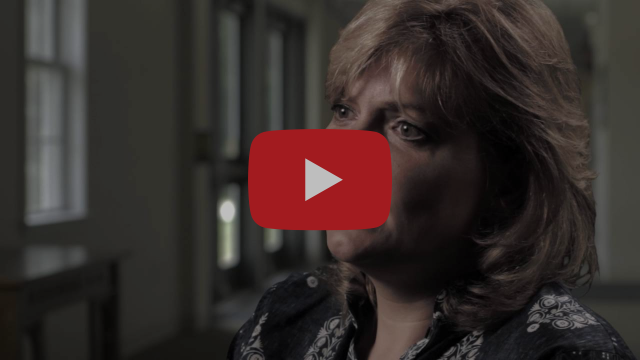 In the world’s eyes, Hannelie’s story is nothing short of horrific. And it would be understandable to hate those, the Taliban, who killed her husband and two young children. However, Hannelie would encourage you to look at the conflict through spiritual eyes.

There is a spiritual battle for Afghanistan. Beyond the “boots on the ground” conflict that we see with our eyes, there are forces of darkness battling for the souls of this nation. There are many Christians and mission workers who are now at greater risks. Some have fled, yet many have stayed. We may never even hear their names on this side of heaven.

Let us not lose sight of the real battle. Our brothers and sisters in Afghanistan need our prayers. They need our support. The Taliban have been terrorizing Christians for decades and it will now only increase.

Let us not lose sight of the real battle. Our brothers and sisters in Afghanistan need our prayers. They need our support.

We see God’s Spirit moving in many Islamic strongholds. Today the fastest growing church (albeit underground) around the globe is in Iran. God can even turn the hearts of the Taliban terrorists towards Him. In the physical world, the Taliban are viewed as the enemy. In the eternal, they are our mission field.

The real enemy is Satan and his spiritual forces of darkness. This week he made progress in oppressing the people of Afghanistan. But the battle is the Lord’s. And we are His workmen.

Given the events of this week, we are immediately looking into translating The Pilgrim’s Progress and iBIBLE into Dari and Pashto, the two primary languages of Afghanistan. These will be placed on MicroSD media cards, that can be inserted into cell phones, and secretly distributed throughout the nation. (They are less than the size of a dime!) 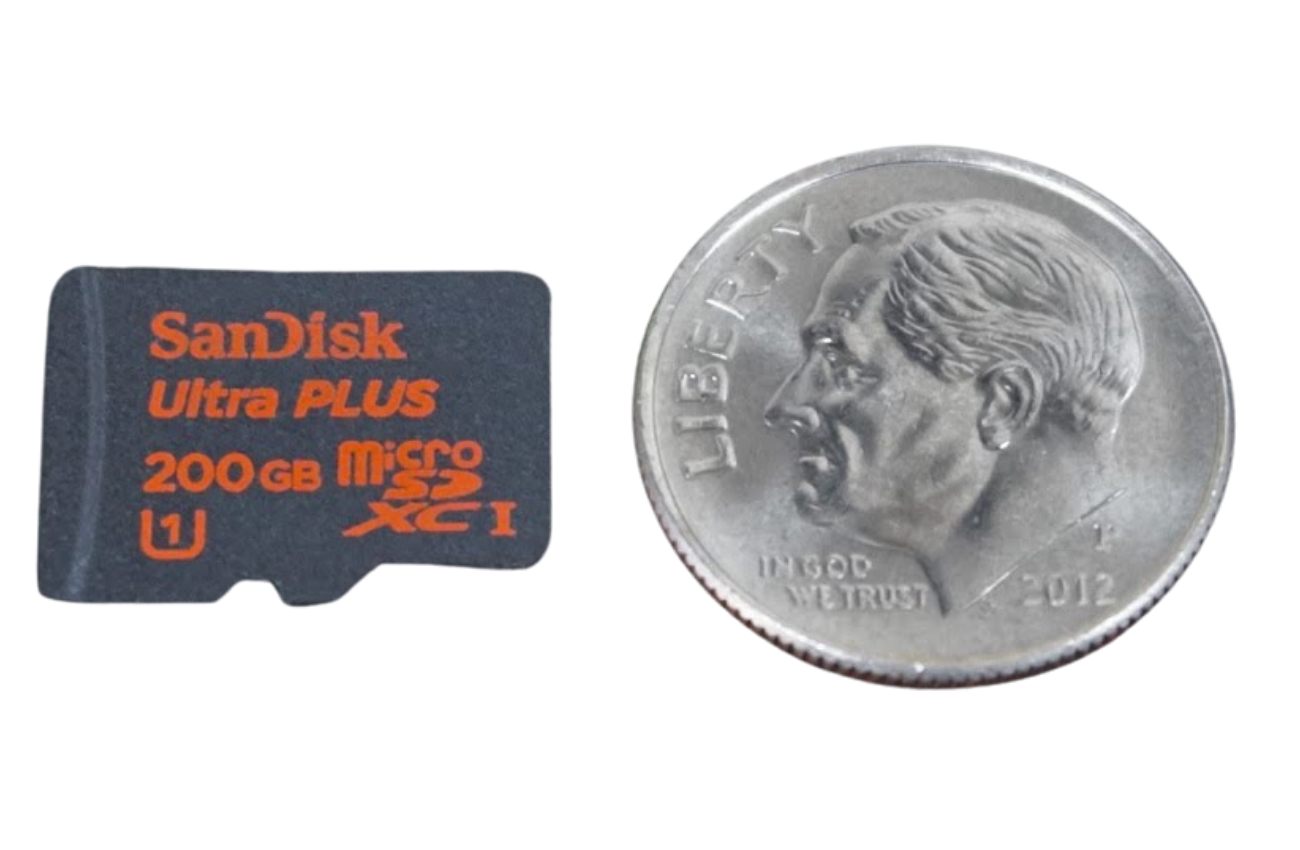 The literacy rate in Afghanistan is less than 40% (less than 30% among women), yet over 60% have a cell phone. There are almost as many cell phones as there are people.

Visual and digital media is key to ministering in Afghanistan. At RevelationMedia we are realizing the tremendous value of the distribution of MicroSD media cards filled with hours of Christian content. The media cards are inexpensive to buy, easy to hide, and can contain several hours of visual Christian and Biblical content. They can be replicated in country, shared among family members, and even distributed through the underground church.

The Taliban’s control of Afghanistan will not be easily undone. But we can stand with God’s remnant and fight the spiritual battle with them. For us this means diligently continuing our production of iBIBLE and the translation of our content in the languages of Afghanistan.

The Taliban’s control of Afghanistan will not be easily undone. But we can stand with God’s remnant and fight the spiritual battle with them.

If you would like to help with the translation of The Pilgrim’s Progress and/or the first six chapters of iBIBLE into Dari and Pashto, please let me know. God willing, we will expand our MicroSD card ministry into Afghanistan soon.

When reading about Afghanistan, the Taliban, and current policies, please remember Hannelie and those like her family that are now serving in Afghanistan. They are fighting the real enemy head-on. As God leads, let us do likewise.

Have a blessed Sunday.

P.S. Please write to us if God is leading you, your family or church, to help us distribute The Pilgrim’s Progress and iBIBLE, through MicroSD cards, into Afghanistan.

“We die only once. You might as well die for Christ.”
– Werner Groenewald

Seeds of Revival in Afghanistan.

North Korea: Cherishing the book he once feared

North Korea: The blessing of forced solitude with God

Standing on our knees in Kharkov, Ukraine

Renewal Journal – a chronicle of renewal and revival: www.renewaljournal.com