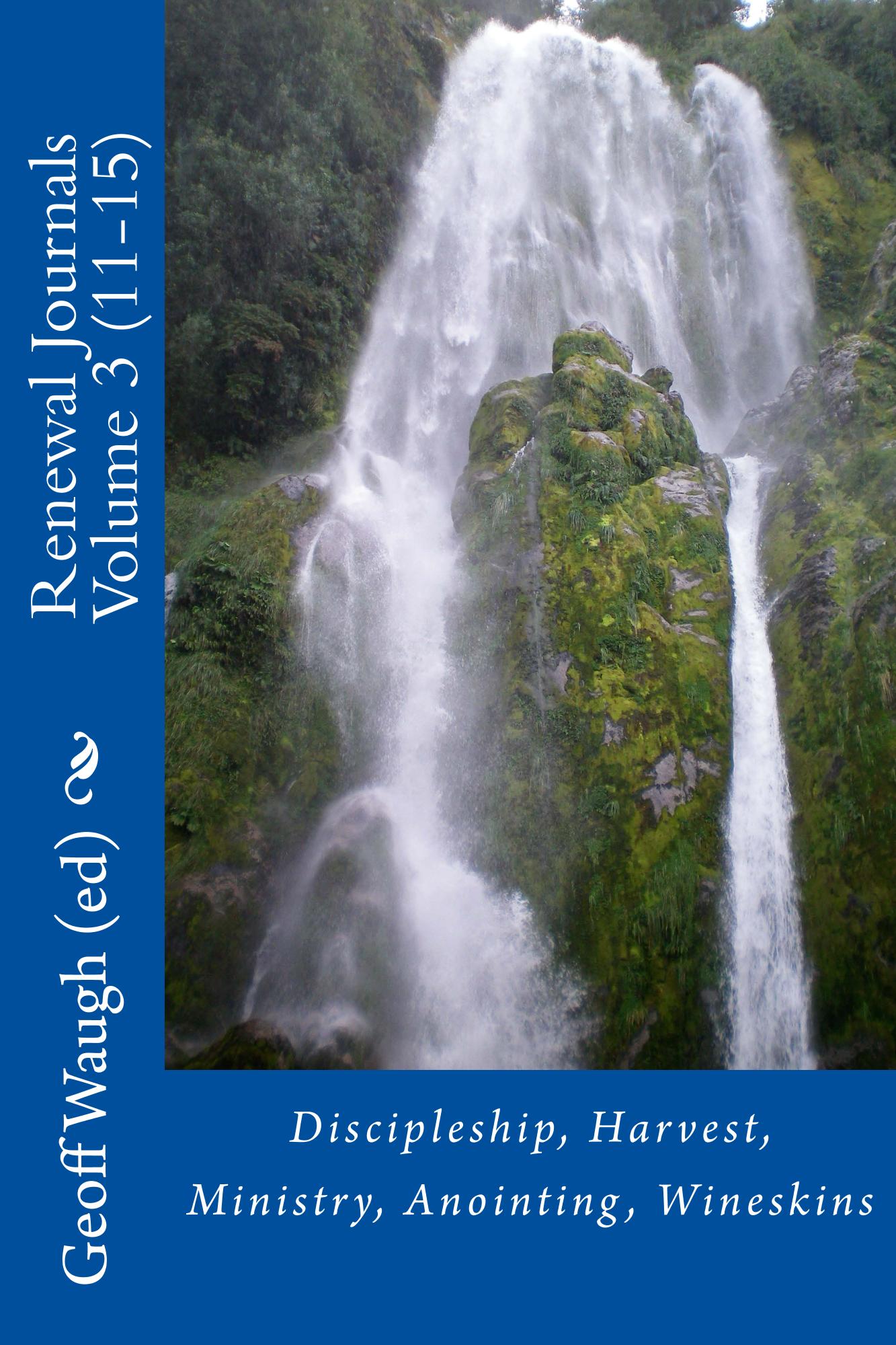 The Spirit told us what to do

The Spirit told us what to do

Several high-ranking church leaders from Europe visited a pastor in Hong Kong. The pastor took them to visit some of the Three-Self churches. They found them inspiring, and uniquely Chinese, but they wondered aloud if perhaps they weren’t seeing the real church.

On the final day of their visit, the pastor hoped to show them what they wanted to see. He knew they would not really be satisfied unless they met a real church planter. As it turned out, they saw something incredibly beyond what they ever expected to find in China.

At their last stop, the pastor discovered that two young women had just returned from their mission station for a short visit, so he asked them to come to the hotel late, to meet the visiting church leaders.

These young ladies had both become Christians as teenagers while listening to radio broadcasts, and they each had immediately felt the call to be a missionary. The pastor had met with them and attempted to teach them how to witness right where they were.

“No,” they insisted, “the Bible you gave us says Jesus said to go to into all the world. We want to ‘go.'”

“But,” the pastor argued, “you have only been Christians for six months, and you are so young.”

They replied, “Pastor, we have read everything Jesus said and nowhere does he ask people how old they are. We want to go.”

Smiling, the pastor asked them, “But can you give me an exegesis of the five classical appearances of the Great Commission in the New Testament?” Their disappointed faces made him feel ashamed. “Very well. We need some workers on Hainan Island.”

“Hainan Island, we have never heard of it.”

The pastor said, “It is an island off the mainland. The people there are fishermen. It is very rough. There are no Christians there. For young ladies it might be very dangerous.”

Excitedly they responded, “How soon can we go?”

They interrupted him, “Oh no, no, we must not wait. Our Lord said ‘go,’ not sit around and plan. We will go to this place – what did you call it?”

They looked at each other, “Hainan, yes Hainan. That is where the Lord wants us to go.”

They had been there for two years and were now back for a short period of time to try to get Bibles and other literature for their new churches. The pastor had not seen them since the day they insisted that they ‘go now’!

After the arrangements were made, he went to the lobby at the appointed time and waited for the ladies to arrive. He watched the bellboys in their crisp, tailored uniforms, and the tourists who attempted to be casual in their designer clothes. Then he spotted the two young women. Oh no, he thought as they walked in.

Their black pyjamas and broad-brimmed fishermen hats stood in stark contrast to the appearance of the sophisticated hotel receptionist making her way towards them.

The pastor moved quickly to intercede. “It’s all right, they are here to see me.” Several people stood staring as he greeted them as politely as possible without drawing too much attention. “Come, we will go to my room to meet some people from Europe.”

Once in the room, the two European church officials graciously greeted them. He proceeded to ask the young ladies questions, interpreting for his guests as he went along.

“Pastor, ask them how many churches they have established on Hainan.”

The women put their heads down and answered, “Oh Pastor, we have only been there two years . . . yes, two years. Not many. Not very many.” Their voices were apologetic.

“Oh, not many, not many. We have only been there a short time. The people were not very friendly. . . Sometimes they became very vicious. Yes, sometimes they told us they were going to drown us in the ocean . . . several men threatened us . . . . Oh my, and because we were so young, even some of the other ladies did not like us. Yes some even called us terrible names . . . so not many churches . . . no, not many. . . .”

The pastor interrupted and slowly repeated the words, “How many? How many?”

There was a moment of silence, then one of the women looked up with embarrassment and anguish, as though confessing to a crime, “Only . . . thirteen. “

The pastor looked astonished and interpreted for the guests, “Thirteen.”

One of the guests repeated the number, “Only thirteen, only – my goodness. I haven’t planted that many churches in my lifetime.”

One of the pastor’s assistants interrupted, “No, Pastor, she did not say thirteen. She said thirty.”

The pastor looked at the two young women and asked, “Thirty?”

Again the women began to apologize when the pastor interrupted to ask another question, “How many people are in the churches?”

The process repeated itself until, again, the pastor looked like he was ready to shake them and practically yelled, “How many?”

Quickly multiplying in his head, the pastor said, “Two hundred and twenty in thirty churches?”

As the pastor interrupted he heard the numbers repeated by his guests: “Two hundred and twenty is small? Dear Lord, I wish I had some that large.”

“Ask them how many are in the big churches.”

The process began, but with a more reverent inquiry: “And how many in the big churches? You know, the biggest one?”

From behind the pastor came the sound of weeping: “Dear Lord, forgive us.”

When asked, they looked astonished. “What did we do? Why nothing. Yes, we did nothing, nothing.”

“You did nothing? You have thirty churches – the smallest with two hundred and twenty people, the largest with almost five thousand new Christians! And you did nothing?”

“No, nothing. We just prayed.”

“I know you prayed, but what else did you do?”

The pastor laid his hands on the shoulders of the two sisters. Behind him his two guests, on their knees weeping, joined as they ‘just prayed’.

This article is a chapter in Great Revival Stories

This article is also an Appendix in

The Lion of Judah (2) The Reign of Jesus

The Spirit told us what to do, by Carl Lawrence

Renewal Journals – contents of all issues

Amazon and Kindle – all issues

8 Replies to “The Spirit told us what to do, by Carl Lawrence”