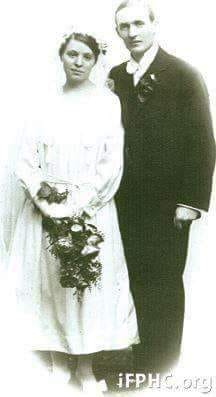 Those who sow in tears

Share good news  –  Share this page freely
Copy and share this link on your media, eg Facebook, Instagram, Emails:
Those who sow in tears:
https://renewaljournal.com/2021/05/02/those-who-sow-in-tears/
FREE RENEWAL JOURNAL SUBSCRIPTION: for updates, new Blogs & free offers
Over 100,000 views of Renewal Journal blogs in 2020.
FREE PDF books on the Main Page
*
An inspiring mission story.
*
“I tell you the truth, unless a kernel of wheat falls to the ground and dies, it remains only a single seed. But if it dies, it produces many seeds.” John 12:24
“Those who sow in tears will reap with songs of joy.” Psalm 126:5