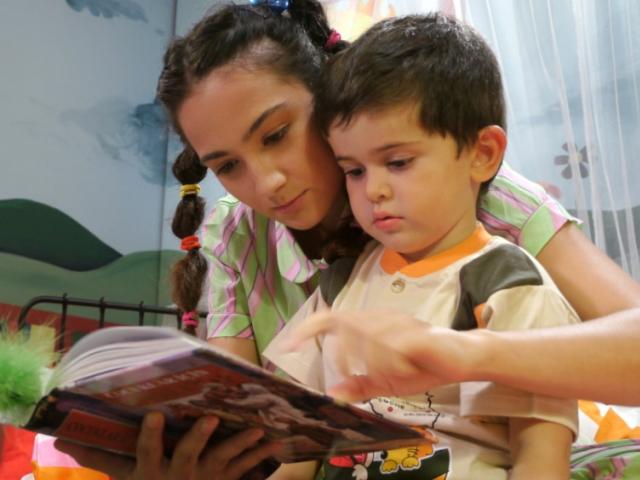 Her children rise up and call her blessed;
Her husband also, and he praises her:
“Many daughters have done well,
But you excel them all.”
Charm is deceitful and beauty is passing,
But a woman who fears the Lord, she shall be praised.
Give her of the fruit of her hands,
And let her own works praise her in the gates.
~ Proverbs 31:28-31

Mother’s Day – 2nd Sunday in May

Australia, New Zealand, Canada, Germany and Italy are among those that follow the United States, celebrating mums on the second Sunday in May. The US tradition began with Miss Anna Jarvis, a Philadelphia schoolteacher. In 1907 she started a movement to set up a national Mother’s Day in honour of her mother, Mrs Ann Jarvis. Mrs Jarvis had spent her life mobilising mothers to care for their children, and she wanted mothers’ work to be recognised.
“I hope and pray that someone, sometime, will found a memorial mothers’ day commemorating her for the matchless service she renders to humanity in every field of life. She is entitled to it,” Mrs Jarvis said. Miss Jarvis sought to fulfil her mother’s wish. She and her supporters began to write to ministers, businessmen, and politicians in their campaign to establish a national Mother’s Day. The first Mother’s Day observance was a church service on the second anniversary of her mother’s death, the second Sunday of May. Anna handed out her mother’s favourite flowers, white incarnations. By 1911, Mother’s Day had spread nationwide and was being celebrated in almost every US state. In 1914, President Woodrow Wilson proclaimed the second Sunday in May as a national holiday in honour of mothers.
Over the years, Mother’s Day became increasingly popular, and the current traditions of card and gift-giving increased. The blatant commercialisation angered Anna – she even began to campaign against the greed and profit motive that was demeaning her day of remembrance. But Mother’s Day continues. Many Christian families ignore the commercialisation, making an effort to show their appreciation for their mums with a special visit, meal, or gift of flowers. And remember the first Commandment with a promise: “Honour your father and your mother, that your days may be long in the land that the LORD your God is giving you.” – Exodus 20:12 Happy Mother’s Day to all mothers and thank you for your tireless love and service to your families.