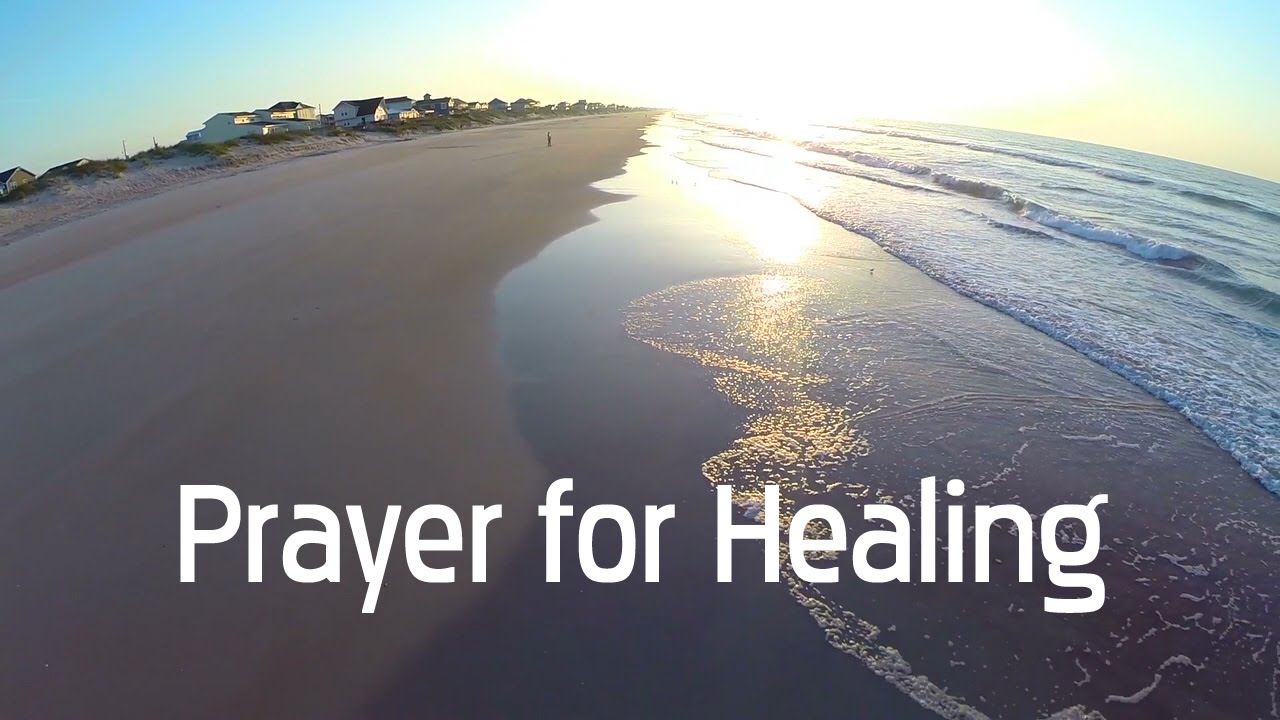 ISRAELI RESEARCH SHOWS PRAYER IS GOOD FOR THE BODY AS WELL AS THE SOUL.

A new Israeli study has found that praying regularly can reduce the risk of developing Alzheimer’s disease by 50%. The study, which was funded by the National Institute of Health in Washington, D.C., found that women, who have a significantly larger chance of developing forms of dementia, could stave off the disease through prayer. The findings confirm earlier studies that indicated religion can play a positive role. “We found that people with higher levels of spiritual well-being had a significantly slower progression of Alzheimer’s disease,” Yakir Kaufman, the head of the neuropsychiatric department at Herzog hospital in Jerusalem said.

The Israeli organization Melabev has ten centres serving about 600 Alzheimer’s patients for whom prayer is part of the daily routine. “If prayer is done in a centre or a religious facility, it is communal and there is a social aspect,” Susan Sachs, the director of public relations and development at Melabev said. “It gives hope and perspective, and for many people it helps retain their dignity. They’re doing something that they did all their lives.” Melabev provides an alternative to institutionalizing Alzheimer’s patients by providing a full day of activities. Sachs estimates there are 100,000 people suffering from the disease in Israel.

The centres provide them with laminated cards with the most popular prayers printed in large type, although many of the patients rely on memory, which also helps strengthen their cognitive function. While prayer has some cognitive elements, it strengthens emotional functioning even more. As the patients’ cognitive function declines, his or her emotional function may be strengthened, according to Leah Abramowitz, the head of the Institute for the Study of Aging at Melabev. She said that, “It’s like a baby who can feel his mother’s emotions and will start crying if she is angry or tense. It’s like the person who is fully blind having more acute hearing.”

Prayer can also lower stress levels – one of the risk factors for Alzheimer’s. Other risk factors include high blood pressure, heart disease and diabetes. As people live longer, there is more chance that they will develop dementia. Israel’s life expectancy – 80 years for men and 84.2 for women – is the world’s fourth-highest, exceeded only by Japan, Hong Kong and Switzerland. Professor Rivka Inzelberg of Tel Aviv University, who led the research, told a conference that the study indicated that 50% more women than men suffer memory impairments. She said “rituals, like prayer, are especially comforting to Alzheimer’s patients. Prayer is something that went into their long term memory many years ago. It is a ritual that is very comforting for them.”

Acts 3 acted out in faith in PNG

He woke up totally healed in Ghana